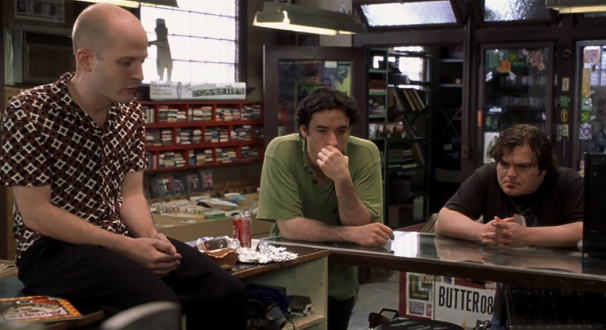 My Top 5 lists on Cinema Sips are a direct homage to this comedic gem, so in lieu of a proper plot description I think it’s more appropriate to list off my Top 5 High Fidelity Scenes:

Although the Nick Hornby novel this film was based on is set in London, I love the decision to set the movie adaptation in Chicago. The city itself becomes like another character in the film, so to that end we should definitely celebrate this midwestern metropolis with its namesake drink. While watching High Fidelity, I recommend drinking a classic Chicago Cocktail.

Stir Brandy, Triple Sec, and Bitters together in a shaker filled with ice. Strain into a chilled coupe, and top with champagne. 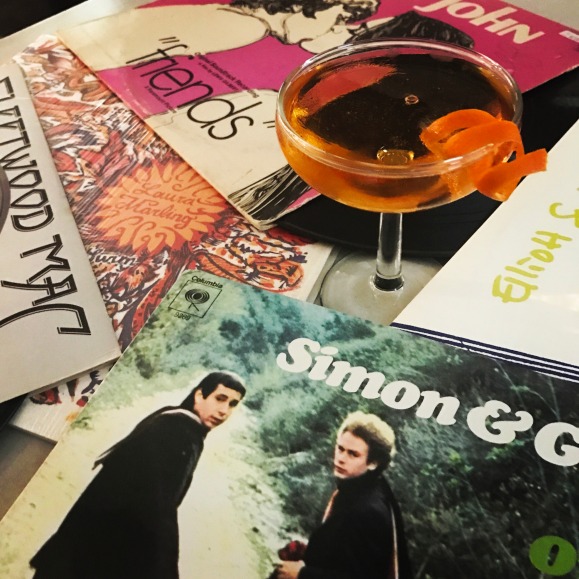 If you happen to find yourself celebrating Record Store Day later this month, don’t be too put off by the employees at your local vinyl shop. They actually do know a lot about music, so let them make suggestions. They may not be able to give relationship advice, but if you’re looking to find a band that picks up where Echo and the Bunnymen left off, they’ve got your back. Cheers!