Top Five Movies That Make You Want to Go to Rehab

Sometimes I come across movies that might seem like no-brainers on a cocktail blog, yet I have absolutely no desire to watch them with a drink.  These are the depressing movies about drinking, ones that show the dark side.  It can’t all be good times and noodle salad- sometimes it’s jaundice, violent arguments and vehicular homicide.  These are my Top Five movies that make me want to put down the drink and go to rehab, because somebody has to. 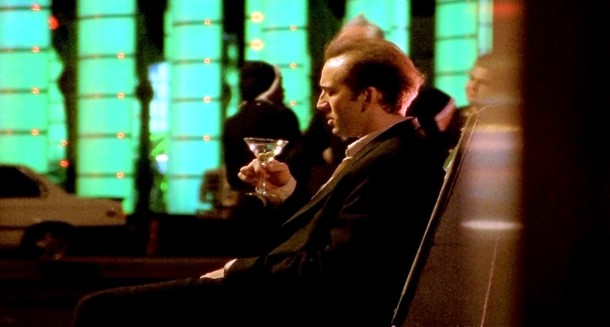 This is the granddaddy of all depressing alcoholic films. One more look at pale, ashen, sweaty Nicholas Cage and I’m ready to give up drinking forever. 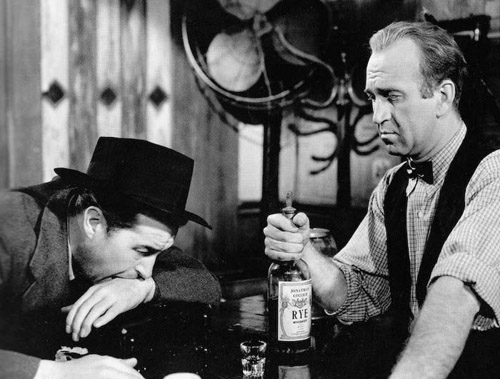 For me, the campy, melodramatic music steals some of the gravitas from the film, but Ray Milland is still heartbreaking. Have I had my own Lost Weekend? Would I remember if I had?

This is one of those movies where I just want to shake the TV and tell Denzel Washington to straighten up and get his act together. Kudos to the filmmakers for making the mini-bar the most dangerous villain I’ve seen in a long time.

Sure the art was incredible, but the man was insufferable (at least in this film). I almost rejoiced at him getting in that car at the end.

My only hope is that after the movie ends, George and Martha check into separate rehab centers, across the country from one another. Or across an ocean. Anything to STOP THE BICKERING!!!!