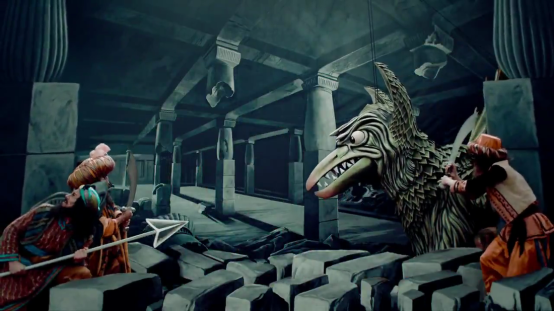 There are few things I love more than movies about movies, so imagine my delight when I first realized Martin Scorsese’s Hugo (DVD/Download) was a love letter to the works of silent cinema artist/pioneer/magician Georges Méliès. I went into this film thinking I’d be watching an Oliver Twist-like tale about an adorable Paris street urchin; I left gutted, and enthralled by the magic of the cinema.

Based on the graphic novel about young orphan Hugo Cabret, this film takes the viewer on a journey from a bustling train station all the way back to the earliest days of silent cinema. Stealing random parts to fix an automaton his deceased father left him, Hugo serendipitously meets the aging Georges Méliès, brought low after interest in his beautiful films like A Trip to the Moon has faded. In fixing the automaton, Hugo finds a connection to his father, to Méliès, and to his dreams. And as this story lovingly points out, that’s what silent cinema was- our dreams come to life.

As a tribute to Georges Méliès and his awe-inspiring A Trip to the Moon, I’ll be mixing up a moon-inspired cocktail. Crème de Violette gives it such a pretty color, almost like the hand-painted celluloid from those early Méliès films . While watching Hugo, I recommend drinking a classic Blue Moon cocktail.

Mix gin, crème de violette, and lemon juice in a shaker with ice. Shake until chilled, then strain into a coupe glass. Garnish with a lemon twist.

When you get into the business of film criticism (even boozy, lighthearted film criticism), you sometimes forget about what drew you to the medium in the first place. Hugo is the reminder I needed that movies really are magic. In the right hands, they have the ability to delight, inspire, and transport. And sometimes, like this week, they even bring tears to your eyes when you realize just how much they’ve shaped your life. Cheers!