Here’s the thing:  I’m in love with love.  Lucky for me, 2018 was a banner year for romance at the multiplex.  From rom-coms to dramas to YA adaptations, this was the first year in a long time where it felt like movies were being made for a 35-year old woman raised on John Hughes and Meg Ryan, and not teenage boys raised on video games and comic books.  Sure, those movies were there, but for once it felt like women had been given a seat at the table.  Most of my favorite movies will probably not make it onto any other critic’s best-of list.  And that’s okay with me.  But if you’re really into romance, great storytelling, and cool set design, you’ll be happy with these picks.  Let’s raise a glass to my Top Five Films of 2018!

Never in a million years did I think this movie needed to be remade.  Judy and James did it perfectly, Barbra and Kris stunk the place up, and….I’ll admit to never seeing the very first one.  But Bradley and Gaga-  WOW.  So much romance, so much great music, so much tragedy- even the large man behind me in the audience let out a heaving sob.  My favorite movie this year (perhaps in several years). 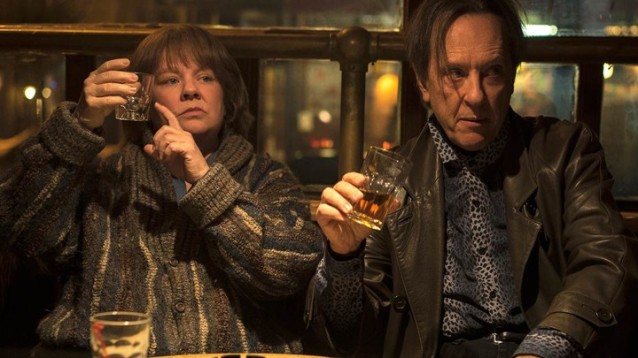 This picture says it all.  Literary forgeries, Melissa McCarthy in her bravest role to date, and a sad, touching friendship with the most charismatic man in New York City.  Perfection from the very first word. 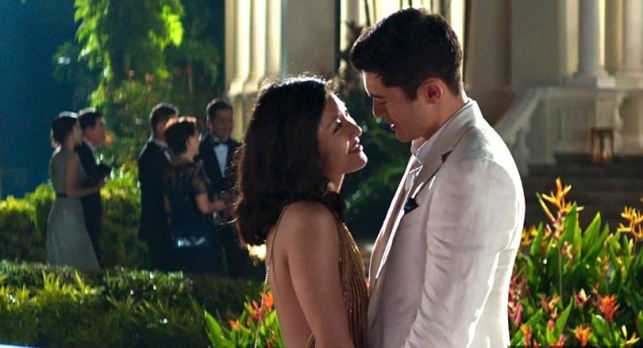 Kevin Kwan’s book trilogy was one of my favorite literary joys of the past decade, so let’s just say my expectations for this film were high.  I’m happy to report that I loved every second of this frothy cocktail of a film, and can’t wait for the sequel.  More Kitty Pong!!

4.  Bad Times at the El Royale

Not much romance here, but the mid-century sets more than made up for it.  I want to check into the El Royale and stay awhile.  Particularly if shirtless Chris Hemsworth is there trying to sign me up for his cult. I’m in!

5.  To All the Boys I’ve Loved Before 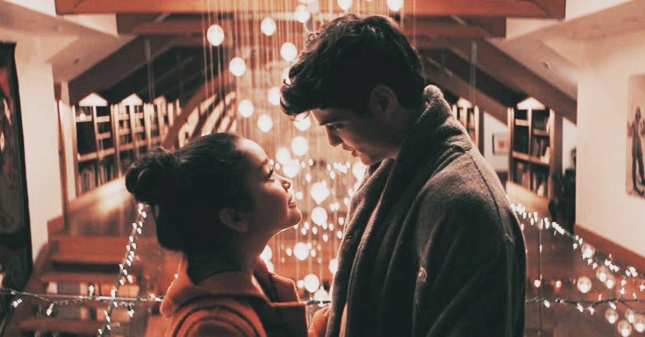 This YA adaptation gave me all the feels, proving to Netflix that the market for romance is alive and well.  Plus, Noah Centineo pretty much made my year when he saved that bowl of popcorn.  Swoon!

Posted in Top 5 Lists and tagged A Star is Born, Bad Times at the El Royale, Can You Ever Forgive Me, Crazy Rich Asians, End of Year List, To All the Boys I've Loved Before, Top 5, Top Five Films of 2018. Bookmark the permalink.
← Boogie Nights
Splash →